Is Europe Post-Christian or Pre-Revival?

As a missionary to this “prodigal continent,” here’s how I see church planting, the prayer movement, and diaspora churches making a difference. 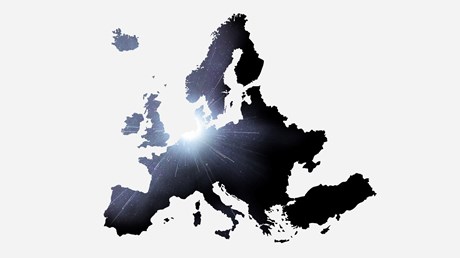 Post-Christian. Secular. A prodigal continent. These are some of the words often used to describe Christianity in Europe.

Yet, a growing number of voices believe God is not done with Europe.

Could it be that, in the midst of this spiritual desert, God might be springing new streams of living waters, or even seeds for revival?

It would certainly not be the first time that God changes the narrative of a continent.

Only decades ago, Protestants described Latin America as a mission field. Today, it’s become a mission force, and the Brazilian church sends the second most missionaries in the world. In 1900, Africa was home to about nine million Christians. Who could ever have imagined that by the 2020s there would be half a billion Christians on the continent?

But the missional challenges for Christians in Europe are overwhelming.

“Europe is one of the toughest regions in the world in which to bear witness to Christ. The combination of the three-headed monster of secularism, pluralism and materialism make Christian witness difficult across the Continent,” says Lindsay Brown, former general secretary of IFES (International Fellowship of Evangelical Students).

The old continent has a complex and unique history with the Christian faith.

“No other continent has been exposed to Christianity for such a prolonged period and in such an extensive way,” wrote Jim Memory, the Lausanne Europe co-regional director, in the Europe 2021 Missiological Report. “Yet just as Europe was the first continent …